The main house on what is now Mountain View Farm, was originally built in 1903 by the Bachman family. As time passed the farm was passed onto the Pace family and eventually the Prescott family. There is little left of the original structure as multiple additions and remodels have taken place over the last century, but the beauty of the property and house remain. The house stands as a testament to those families who have made Western Colorado such a great place to live.

In 1972 Ray Prescott, along with his wife Rita and their 3 kids, purchased the house and 5 acres of the original 40 acre farm. The property remained a full working farm for several decades thereafter. The Prescott’s grew crops and raised cows and pigs which helped the family through the lean years of the 80’s. Rita and the kids routinely canned over 1000 quarts a year of fruits and vegetables. They used the food to feed the family and as an additional income source during the 80’s.

Today, Bob and Jeri Prescott reside on the property. It has not been a working farm for many years now, but the farm feeling remains and the spectacular scenery remains as well. Through the years, Bob and Jeri had been approached by friends and family about using their farm as a venue for family reunions and weddings. After having hosted several of these events, Bob and Jeri decided to open up their farm to the public. Mountain View Farm is now a unique venue to celebrate life’s special events.

"It’s where memories are made!" 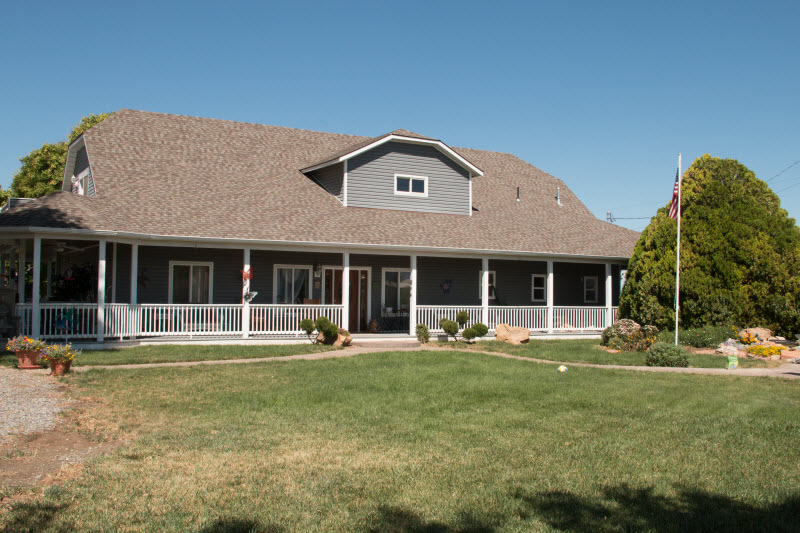 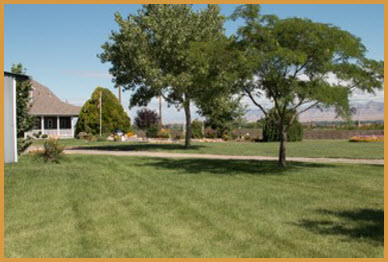 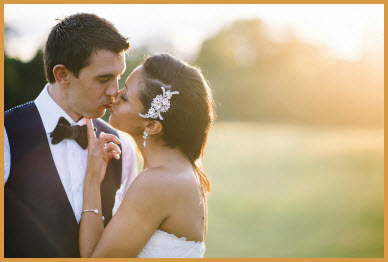 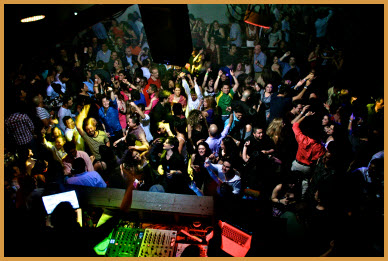